September 28, 2002 – Salman Khan was arrested for running over five homeless people on Mumbai street, leaving one killed and four injured.
October 2002 – Charged with culpable homicide not amounting to murder.
October 2003 – Bombay HC dropped culpable homicide charges and tried Salman for rash and negligent driving.
May 6, 2015 – “He was driving under the influence of alcohol”: Bombay Sessions Court convicted Salman and sentenced him to five years in prison.
May 6, 2015 – Bombay HC granted him bail and suspended his sentence until the final hearing of the appeal.
December 2015 – Acquitted of all charges due to lack of evidence.
July 5, 2016 – Maharashtra government challenged Salman’s acquittal in Supreme Court.

Mysteries and Twists in Salman Khan Hit and Run Case

The case left the population divided among supporters and opponents. Some welcomed the acquittal of Salman Khan while some called it a mockery of the criminal justice system.

“Is if u r a VIP, celebrity, privileged, rich, and u can access best legal aid, you can avoid jail,” tweeted Kiran Bedi. 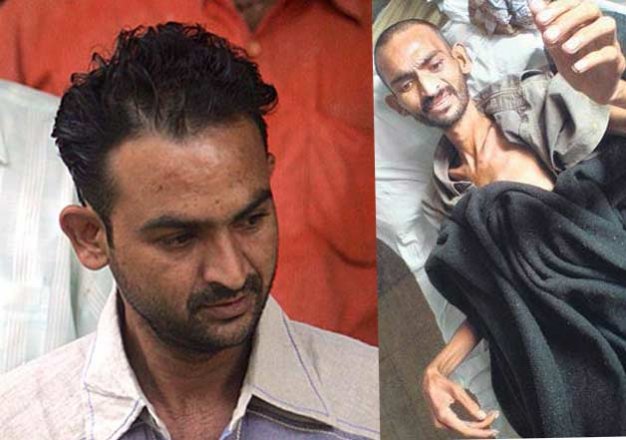 A series of suspicious events left everyone with several questions about Salman Khan’s hit and run case. Many suspected the death of Salman Khan’s bodyguard and police constable Ravindra Patil to be an organized crime. He lost everything including his family, his job, his reputation, and his life too. He was assigned to be the bodyguard of Salman Khan as the actor reported receiving death threats from the underworld.

The young and ambitious boy hailing from Satara, Ravindra Patil was the first one to report the crime on September 28, 2002. In the FIR lodged, Patil had submitted that Salman was driving the car himself and not the driver.

However, the Bombay High Court called him an unreliable witness as he made improvements in his version after Salman’s blood test report came. Earlier, he had not mentioned that Salman was drunk. But on October 1, 2002, Patil submitted that Salman was under the influence of alcohol, and his warnings not to drive rashly were dismissed by Salman. 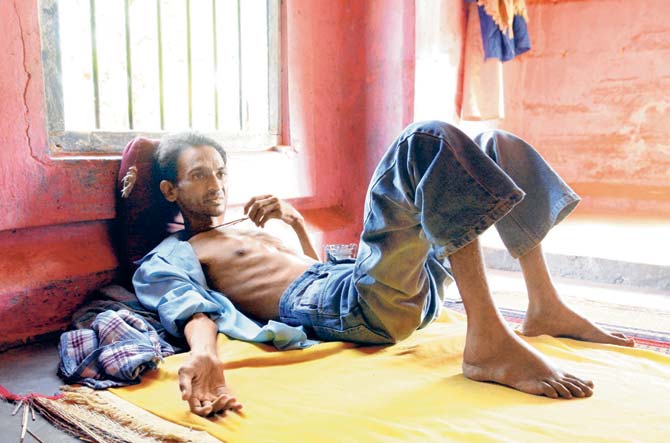 “I stood by my statement till the end, but my department did not stand by me. I want my job back, I want to survive. I want to meet the police commissioner once,” last words of Patil.

“Justice is only for the rich and the poor never get justice,” Ravindra’s mother said.

After 13 years, Salman’s driver Ashok Singh gave a dramatic twist in the case by taking the blame and submitting that he was at the wheel that night. He further submitted that the car (Toyota Land Cruiser) skidded due to a tyre burst.

However, Special Public Prosecutor Pradeep Gharat called him a liar and stated, “The defence of car skidding is an eyewash by the defence witness. This SUV has radial tyres whose width is more than other tyres. They can run on muddy, marshy, uneven surfaces and stones. The possibility of the tyre skidding is very remote. Also, the tyre wouldn’t get punctured for petty reasons. Even if the wheels puncture in running condition, the tyres will not burst.”

Ashok’s wife submitted that he was panicked to confess after finding police and media hounding Salman Khan. Many speculated that he was bribed by Salim Khan to take the blame.

He won praise and was referred to as “Wafadaari ki Misaal” as he was working with the Khan family since 1989. But Salman and family invited a lot of criticism. Ashok Singh was charged with perjury for misleading the court with false testimony and was arrested.

In What Condition Are the Victims?

There were five people sleeping on the pavement on the night of September 28, 2002. One of the five, Nurullah Sharif died at the spot and others were badly injured. Legs of the other victims got crushed who sought justice and compensation after Salman Khan’s acquittal.

The victims allegedly claimed that Salman was driving the vehicle himself. Salman himself admitted that he came out of the car from the driver’s side citing the reason that the front left door was jammed after the incident.

The mystery of this hit and run case still remains unresolved.

Will ” Who was behind the wheel” remain an unsolved mystery? Was the whole incident fabricated? How well our judicial system has taken and tried this case? 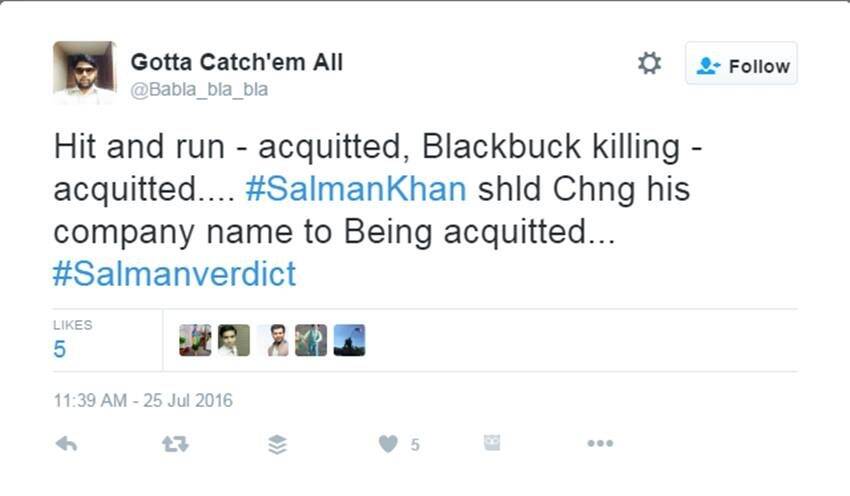 Uniform Civil Code in India- Yes or No?

Understanding ‘equality’ under the Constitution of India

Right To Marry and Protection by High Courts